Islam - Attar and the inner life 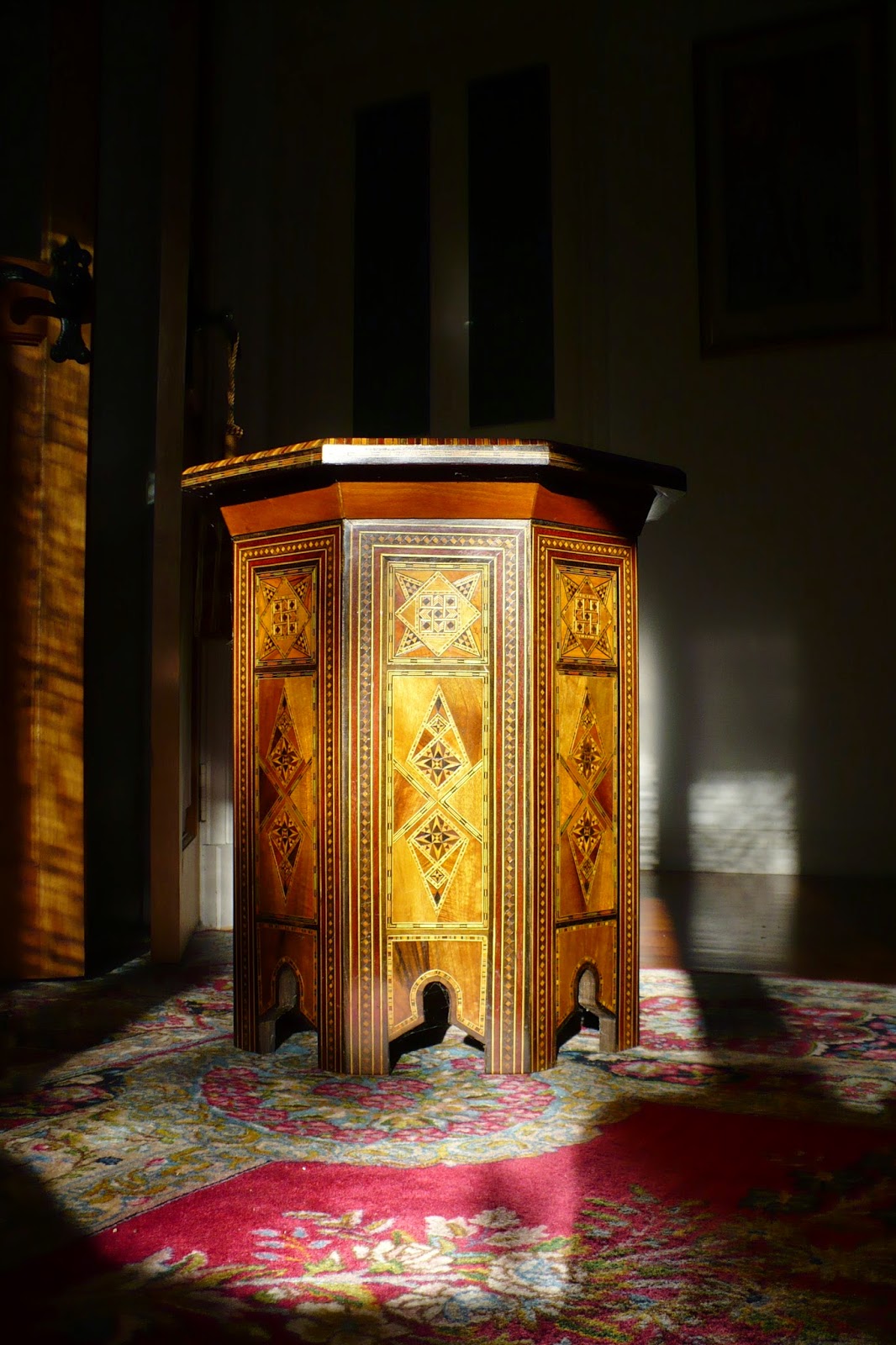 In the twelfth century, the Persian Sufi master, Farid ud-Din Attar composed a profound allegorical poem called The Conference of the Birds. This masterpiece takes the form of a conversation between thirty birds that set out on the quest for truth and their guide, the Hoopoe. From the Invocation of this magnificent work we have selected one telling passage. The translation is by C.S. Nott - still the finest rendering in English. The original publisher was The Janus Press, 1954. The edition we are transcribing from here is the Rutledge & Kegan Paul reprint of 1964.

We do not know nor do we understand so much as a little of our spirit. If you wish to say something about this, it would be better to keep silent.

Many know the surface of the ocean, but they understand nothing of the depths: and the visible world is the talisman which protects it. But this talisman of bodily obstacles will be broken at last. You will find the treasure when the talisman disappears; the soul will manifest itself when the body is laid aside.

But your soul is another talisman; it is, for this mystery, another substance. Walk then in the way I shall indicate, but do not ask for an explanation.

In this fast ocean, the world is an atom and the atom a world. Who knows which is of more value here, the cornelian or the pebble?

We have staked our life, our reason, our spirit, our religion, in order to understand the perfection of an atom. Sew up your lips and ask nothing of the empyrean or the throne of God. No one really knows the essence of the atom—ask whom you will. The Heavens are like a cupola upside down, without stability, at once moving and unmoving. One is lost in contemplation of such a mystery—it is veil upon veil; one is like a figure painted on a wall, and one can only bite the back of one's hand.

Consider those who have entered in the way of the Spirit. Look what has happened to Adam; see how many years he spent in mourning. Contemplate the deluge of Noah and all that patriarch suffered at the hands of the wicked. Consider Abraham, who was full of love for God: he suffered tortures and was thrown into the fire. See the unfortunate Ishmael offered up in the way of divine love. Turn towards Jacob who became blind from weeping for his son. Look at Joseph, admirable in his power as in his slavery, in the pit and in prison. Remember the unhappy Job stretched on the earth a prey to worms and wolves. Think of Jonah who, having strayed from the Way, went from the moon to the belly of a fish. Follow Moses from his birth; a box served him for a cradle and Pharaoh exalted him. Think of David, who made himself a breast-plate and whose sighs melted the iron like wax. Look at Solomon whose empire was mastered by the Jinn. Remember Zacharias, so ardent with the love of God that he kept silent when they killed him; and John the Baptist, despised before the people, whose head was put on a platter. Stand in wonder at Christ at the foot of the cross, when he saved himself from the hands of the Jews. And finally, ponder over all that the Chief of the Prophets suffered from the insults and injuries of the wicked.

After this, do you think it will be easy to arrive at a knowledge of spiritual things? It means no less than to die to everything. What shall I say further, since there is nothing more to say, and there remains not a rose on the bush. Oh Wisdom! You are no more than a suckling child; and the reason of the old and experienced strays in this quest. How shall I, a fool, be able to arrive at this Essence; and if I should arrive, how shall I be able to enter in by the door?

Oh, Holy Creator! Vivify my spirit! Believers and unbelievers are equally plunged in blood, and my head turns as the heavens. I am not without hope but I am impatient.

My friends! We are neighbours of one another: I wish to repeat my discourse to you day and night, so that you should not cease for a moment to long to set out in quest of Truth.

COMMENTARY BY BUZZWORD BOOKS EDITOR, D. S. MILLS: At at time when Islam seems reduced to a political tool to justify murderous factions and brutal Jihads, it is important to remember that the original core of this tradition, preserved by the Sufis though contemporary Mullahs might decry this, remains priceless.
Posted by Buzzword Blog at 19:55