Inside darkest Burma (and China). Our travel writers never stop.

Pam Scott and David Farnsworth are at it again. Pam's in deepest South America and David is back emailing from the Yin Xiang Hotel, Weifang China. We hate travel so can't understand it. But there's no holding back their tide. Meanwhile, Burma is apparently opening up. Interesting, because Pam's book Travelling With Mr. Shwe gives one of the best insights into that still mostly forbidden world that you are ever likely to read.

Pam has spent much of her life working in countries of the Far East and five of her books are already on the Buzzword list. And now, when the secretive Generals have apparently relaxed their strictures on Burma - an initiative the rest of the world very cautiously welcomes - it's important to know that country from the inside. And her photo-packed book  Travelling With Mr. Shwe  is an insider's account of the place, its people and its problems. It takes you beyond the pagodas and Buddha statues to show life in Myanmar today.

'The recent election and the subsequent freeing of Aung San Suu Kyi has raised international awareness of the politics of Myanmar (Burma). But, beyond these headlines, not so much is known about the people and the culture. Travelling With Mr. Shwe is not a political story, although it is impossible to avoid some political/ human rights issues. It is a human interest story and a travel tale which I hope will give readers some knowledge about the country and its people and, maybe, cause them to care about its future.

'Mr Shwe tells of my first meeting with Mr. Shwe in 1998 and visits to Yangon, Mandalay, Lake Inle, Pyin U Lwin, Bagan, Mt Popa.
'In 2010, Mr. Shwe took me further afield to Rakhine State and the ancient city of Mrauk U, to the Chin State to meet the women with tattooed faces, and to the amazing new capital city of Naypyitaw, built recently by the ruling Generals. We returned to Mandalay to meet once again the irrepressible Moustache Brothers, before continuing north for twelve hours by train to stay in Kathar, the town which was George Orwell's last posting of his five years (1922-27) in the police force in Burma and the setting for his novel 'Burmese Days'.
'Finally we headed south to Moulmein, the old British colonial capital for twenty-six years, once said to be the prettiest city in the country and on to the intriguing Ogre Island.'


Buzzword comment: 'This book is essential reading for anyone planning a visit to Myanmar or for the armchair traveller who wants to know more about this fascinating, contradictory country. 160pp. 200 coloured photos.'

David loves China, has taught there and keeps going back.  You'll find many of his Chinese travel poems in his anthology, Middle Kingdom, on Buzzword. Here are a couple of scenes from his current trip: 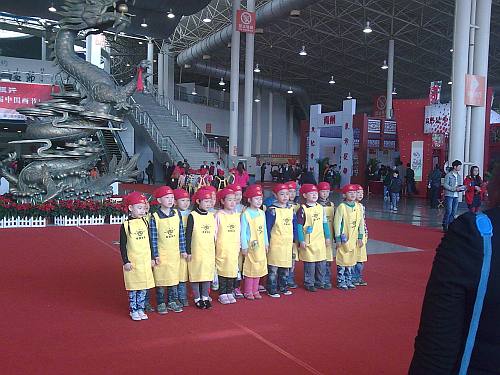 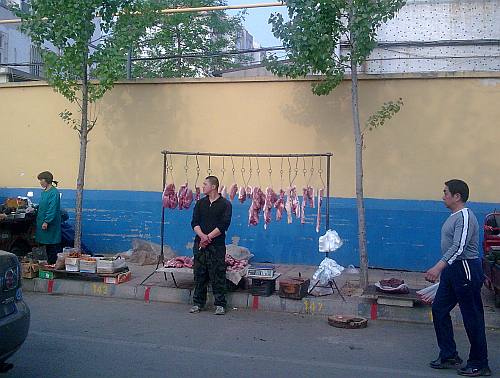 And, as he travels always with a pencil, the poems come in regularly, wherever he may be.

Of Mice and a Woman

A million mice can’t be wrong  This woman is a beast. Who else sets traps  with Stilton cheese? The smell pervaded the neighbourhood. Mice came from everywhere!

The killing field was her cupboard. Well, it was dark and warm An ideal breeding ground for mice and with quick access to the kitchen. We were so lucky!

Like most elderly females she had
a cat. This animal is overfed and
lazy, but don’t tell the owner.
While she is asleep it plays with us.

Things took a nasty turn in Bundoora
when the traps were set. We lost three
of our bravest. A wheelie-bin is not
a good resting place.

We have tried peace moves, moving
in force , waving white flags, but her
eyesight is too weak to see them.
We fear the worst is about to befall us!

He adds a few snippets about his experiences:

Sorry about my tardiness.  Too many banquets. you know the sort of thing, raw jelly fish, yams, donkey, roast pigeons sea cucumbers... boring!.

The bank next delivered/received some cash with about 6 armed guards with sawn off shot guns. At the end they leaped into a van with sliding door in a hurry like some Hollywood movie... although in the movies it's the gangsters.

Tonight I am going to the cinema in Weifang for the first time in 8 years? It's "Titanic" in 3D.
Not many Western films are released here. My friend assures me that this will be expensive. I reassure her that I have just received my pay from the Government!

Pam's travel books are available on Buzzword for just $5.95